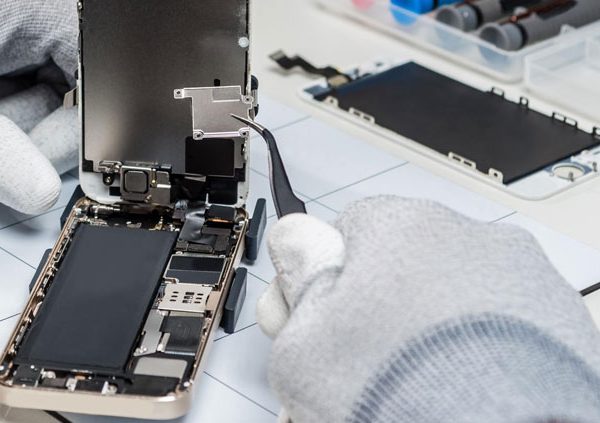 Started in Sep 2011, the idea was conceptualized in New Zealand by Mr. Jigar Sheth, the founder & director of i-Serve. After returning from New Zealand, he noticed a huge potential for Apple Service & Repair in India. Why only Apple? As he believes in specializing in one product rather than servicing hundreds. A production engineer himself, Jigar was born in Mumbai and have had spent his initial career in New Zealand, spanning for over a decade.

While returning back to India he observed lack of customer satisfaction in service Industry. He focused primarily on how to fulfill customers satisfaction, while giving the most economical and reliable solution for Apple devices. His Belief ” Satisfying one customer, gives you 10 new customers” is the key for the success of i-Serve

Find a reason to work with us.